Sport Psychology and the “Zone” (article) 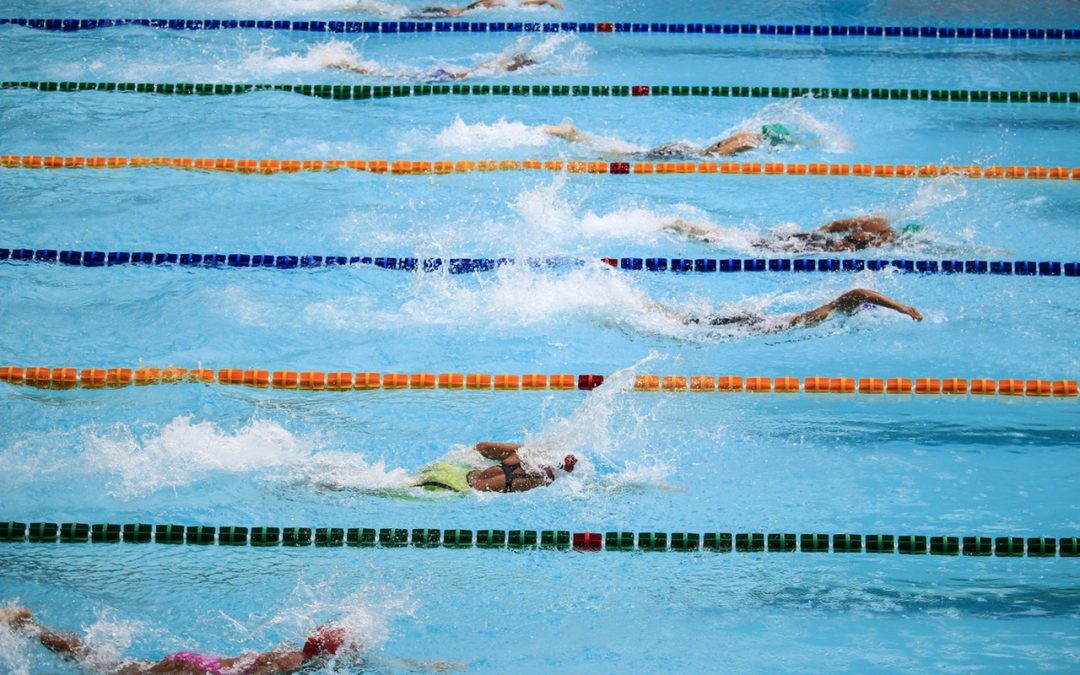 Athletes and coaches have always understood that training the mind is as critical as training the body, and that great performances rely on mind and body working together. As the example from Jeff Rouse illustrates, the high performance mind-set stands apart from everyday thinking. Within recent years, sport psychologists have been working to unlock the secrets of the mental game and to help athletes bring out their best on race day.

The Zone of Optimal Functioning otherwise known as simply, the ‘Zone’ was introduced by Soviet Sport Psychologist, Yuri Hanin. He began by looking at the psychological differences between best and worst performances. His breakthrough came from his discovery that best performances were linked to the right intensity level, which he measured using heart rate and perceived exertion. Later, he completed the theory by detailing the role of positive and negative thoughts and feelings. He found that best performances came from a combination of mental and physical preparation that was unique for each athlete.

Recent developments in neuroscience have provided a window into the mind of the athlete by linking brain function with sport performance abilities. Working with members of the Canadian National Swim Team, sport psychologist, Hap Davis and his research team demonstrated the impact of mental skills training using a state of the art neurological technology which displays the brain in action.

In his research, Dr. Davis was able to show how sport psychology training could help swimmers overcome poor performances. Swimmers viewed video of poor swims in critical national and international competitions, while having their brain activity monitored. Using mental training methods he was able to effectively help athletes recover psychologically from their poor performance, which was demonstrated both by athlete’s comments and by a related change in brain function when viewing the same race a second time. Not to be lost in all the jargon and technology is the conventional wisdom that one of the great spoilers of success is the athlete letting a poor performance in the last event interfere with the next one.

Sport Psychology blends psychology and sport science. Just as physical and technical abilities can be improved through practice, so can psychological skills. . It is useful to think of psychological skills are stepping stones to the ‘Zone.” Mental training applies the theory of psychology to the practical demands of sport performance, and in the process creates new learning pathways for the brain and body. This works best when it is approached as a team effort involving collaboration with the coach and athlete.

Psychological skills training always has, and always will be an integral part of sport. Historically, this has relied on what we might call an oral tradition, as anecdotes and quotes handed down from one generation of coaches and athletes to the next. A critical role for the sport psychologist is converting the intuitive knowledge held by great coaches and athletes into an action plan, which can be implemented systematically and then refined based on individual experience. Drawing on the lessons and wisdom of great coaches and athletes is what sets sport psychology apart from psychological treatment of mental illness.

Dr. John Heil is a sport psychologist and clinical psychologist with Psychological Health Roanoke. Dr. Heil works with Olympic, professional, collegiate and youth athletes and sports organizations. He is a lecturer at the Virginia Tech Carilion School of Medicine and an instructor at the Roanoke City Police Academy. He is a member of the Board of Directors of Virginia Amateur Sport and has served as Director of Sports Medicine for USA Fencing and for the Commonwealth Games of Virginia. He is widely published in sport and performance psychology. Dr Heil is president-elect of the American Psychological Association Division of Sport & Exercise Psychology.